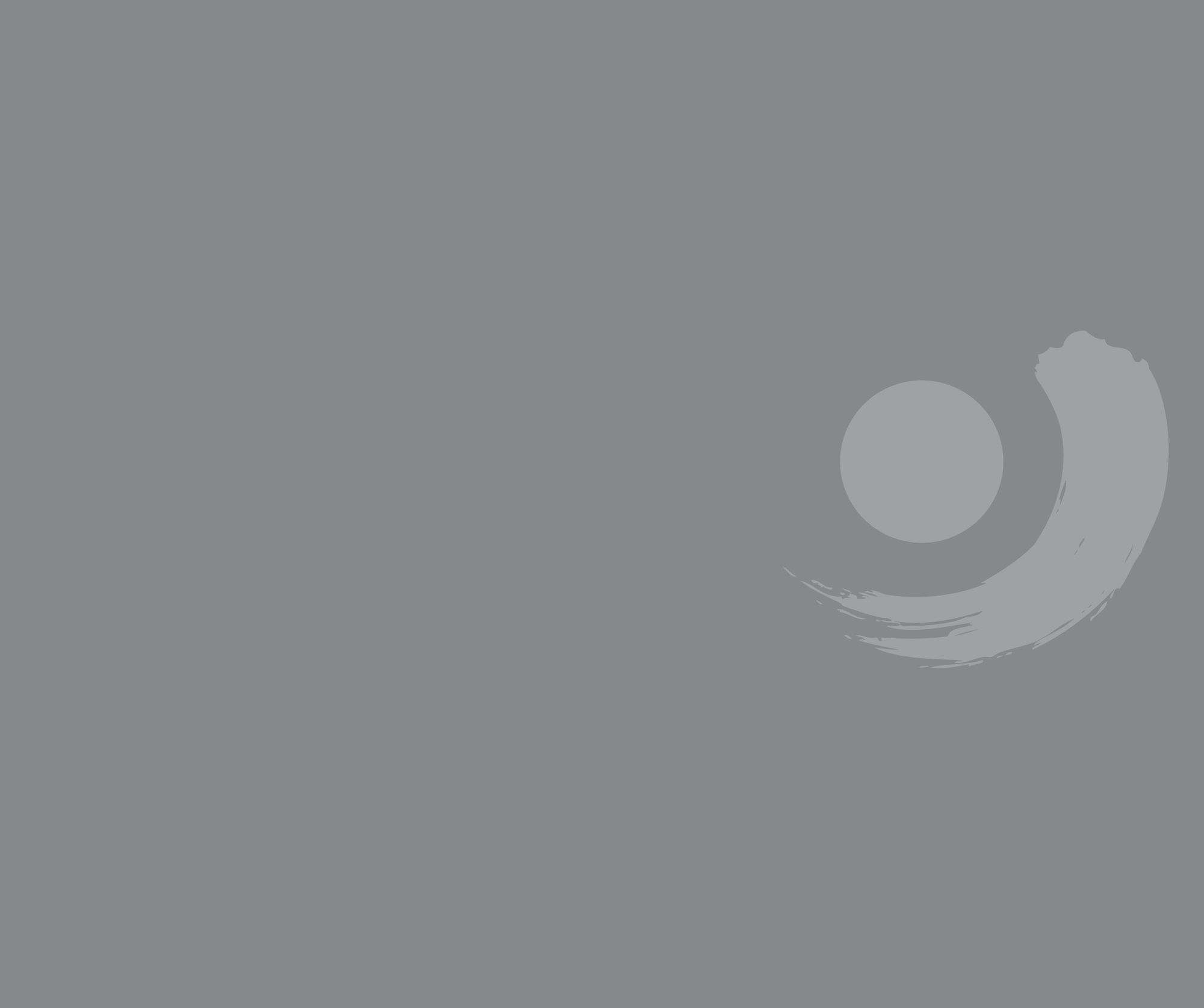 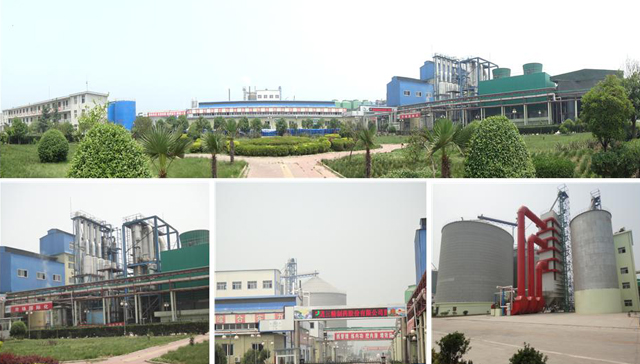 Henan Jindan Lactic Acid Technology Co., Ltd is one of the biggest and most professional manufacturers of lactic acid and lactates.

The production site is established in Dancheng China. In order to provide the best possible service Jindan has set up its own marketing- and storage center in Zhengzhou city in 2007. Zhenghzhou city is China’s largest logistic- and distribution center for the domestic market. This enables Jindan to deliver their products to any customer in the domestic market within two days and to the port of Qingdao within 12 hours. Qingdao is China’s second largest port and very well connected to the international market.

In 2013 Henan Jindan Lactic Acid decided to further increase its service level to the European market. With BIC Group they put together a Joint Venture called Jindan Europe. Jindan Europe has a warehouse situated close to European’s largest port; Rotterdam in The Netherlands. This European expansion enables to easily serve the entire European market, on a relative short distance.